Our physicians and other specialized staff members work together to ensure you receive the best orthopedic care. Improving your quality of life is our number one goal.

Learn more about our Team of Doctors below: 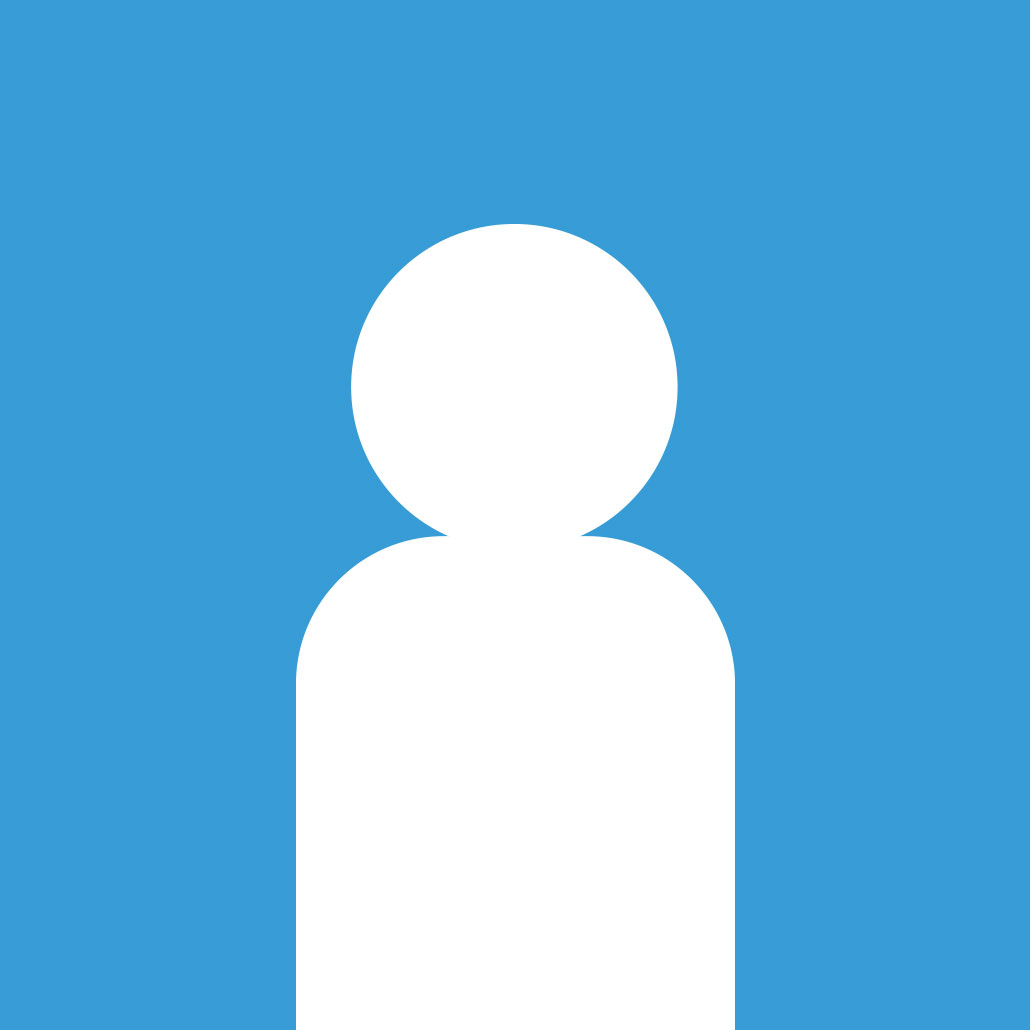 Dr. Ian Brimhall is a board-certified orthopedic surgeon who came to the White Mountains in 2008. He graduated from Midwestern University Medical School in 2003 and attended a five-year Orthopedic Surgery residency in Detroit, Michigan at Henry Ford Hospital. During his residency, he also focused on traumatology training at Vanderbilt Hospital in Nashville, Tennessee and pediatric training at Cleveland Clinic in Cleveland, Ohio. Dr. Brimhall is on the Board of Directors for the Sunrise Ambulatory Surgical Center and is on Summit Healthcare’s Surgical and Credentialing Committee.

Dr. Brimhall provides a variety of orthopedic surgery including advanced arthroscopic techniques for shoulder rotator cuff repair, shoulder instability, and acromioclavicular reconstruction; knee arthroscopy and ACL reconstruction; total joint arthroplasty of the hip and knee and unicompartmental knee replacement; traumatology and fracture care; and multiple hand and upper extremity disorders. He also performs complex reconstructive surgery of the hip and knee. He takes every opportunity to advance his knowledge and skills to better his patients through educational courses.

Dr. Brimhall, his wife (a physical therapist) and their four children thoroughly enjoy living in the White Mountains and sharing their expertise and time with the community. They devote time by providing medical assistance and expertise to local sports teams on and off the field. Dr. Brimhall also coaches basketball and soccer. As a family, the Brimhall’s are involved in many charity organizations including founding the Blue Ridge Sports, Arts and Clubs Foundation, which provides scholarships to children in the White Mountains. They also are influential in chairing the High Mountain Half Marathon. Dr. Brimhall is an avid hunter and fisherman. He loves basketball. Dr. Brimhall and his wife enjoy playing with, coaching and cheering for their four children during their cross-country, track, basketball, volleyball, and soccer competitions.

Dr. Reagan, his wife, and 3 children joined us in August 2014 after completing his fellowship. He received his medical degree and residency training from Saint Louis University School of Medicine. He also completed the Orthopedic Surgery Sports Medicine Fellowship at the University of Utah. While there, he worked with the Utes football team and assisted in the surgical care of athletes. He continues to care for student-athletes by volunteering at local high schools, and other local venues when possible.

He evaluates and treats a wide variety of orthopedic conditions, for all ages: including fractures, joint problems, muscle strains and tears, joint instability, ligament tears, and also hand and wrist specific pathology. With his sports medicine background, he specializes in the evaluation and treatment of sports-related injuries.

Chelsie Word, Certified Physician Assistant, was born and raised in North Dakota. She moved to Northern Arizona after high school graduation and attended Northern Arizona University in Flagstaff, for her Bachelor’s Degree. Her focus was pre-med with a Major in Psychology

and Minors in both Biology and Chemistry. During her time at NAU, she met her future husband, Jon, who works for the US Forest Service. His work has lead them to many new places over

the past several years.

Chelsie moved to Northern California (40 miles south of Oregon) following college graduation and continued her pursuit in medicine by becoming a medical assistant. During this time she applied to Physician Assistant schools. She and her husband took a chance on a school in Henderson, NV and moved before getting accepted. Thankfully the move was worth it and she was accepted into Touro University’s program and obtained a Master’s Degree in Physician Assistant Studies.

Chelsie and Jon remained in the Henderson/Las Vegas area after school and Chelsie started practice as an Orthopaedic Spine PA. She quickly fell in love with specialty practice, specifically orthopaedics. Her husband’s job continued to progress, and the next move was back to Flagstaff, AZ where her initial medical journey began. Once again she ended up in Ortho Spine, but added on trauma as well. This expanded her knowledge and

was a great experience.

The next move brought Chelsie and her family to Northern Wisconsin, with employment in the Upper Peninsula of Michigan. Unfortunately, living in such a remote area, there was not an opportunity for much specialty practice, so Chelsie worked for a short time as an Emergency Medicine PA during night shifts, and then transferred to Family Practice/Urgent care position.

Her final move (well, maybe) in October 2017 brought her to the White Mountains of Northern Arizona with her current position at AZ Mountain Orthopaedics. She now has two beautiful children who are three and five years old, and still tolerates her “always moving” husband, Jon.

They feel very blessed to be here, and Chelsie enjoys being back in orthopaedics. Chelsie enjoys spending time with her family, traveling back to ND to see family and spending time on the lake she grew up on, beaches, road-trips, and also her dog, Maggie (the first child).

Dr. Ryan Hall has been practicing Podiatric Medicine in the White Mountains for over ten years. Dr. Hall now lives in Shumway, AZ with his wife and three children. He loves all that the White Mountains have to offer. He and his family love cattle ranching, horses, fishing, hunting, traveling and flying.